We’re about midway through summer, and your fresh-faced intern has turned out to be a disappointing dud. Now what?

Hiring a college student to help out around the office often benefits both employer and summer-long employee. But, as each intern season inevitably reminds us, it can be a thorny endeavor as some summer hires prove themselves not quite ready for the workplace.

Interns may dress inappropriately for the office, no matter how many times their school’s career services office handed out flyers on suggested attire. Or some may dig themselves into a hole by fibbing about something rather than risk disappointing their boss. (In the interest of full disclosure, The Wall Street Journal removed an intern’s story from its online archives because some names were fabricated. The intern who wrote the story is no longer working at The Journal.)

Intern firings are rare—most firms just wait it out rather than cause a fuss. But the most egregious transgressions – lying, cheating, stealing – probably warrant outright firing, says John Sullivan, a management professor at San Francisco State University. He estimates the dismissal rate for interns is less than 5%, so interns can get away with quite a lot before being shown the door. Given the ease with which a snubbed employee can write a rant on online and tarnish your company’s reputation, keep this option as a last resort, he says.

It’s tempting to write off an intern who displays a bad attitude, shows up late or fails to volunteer for projects. It’s likely they’re just bored, Sullivan says. “When you take someone skilled and given them a [bad] project, of course they’ll fail,” he says. (Remember: collating, filing and coffee-ordering are not legitimate intern tasks.) Try moving the intern to another department or even to another manager for a stint. Someone uninspired by the company’s finance operation might shine in marketing.

Read the Full Article on The Wall Street Journal 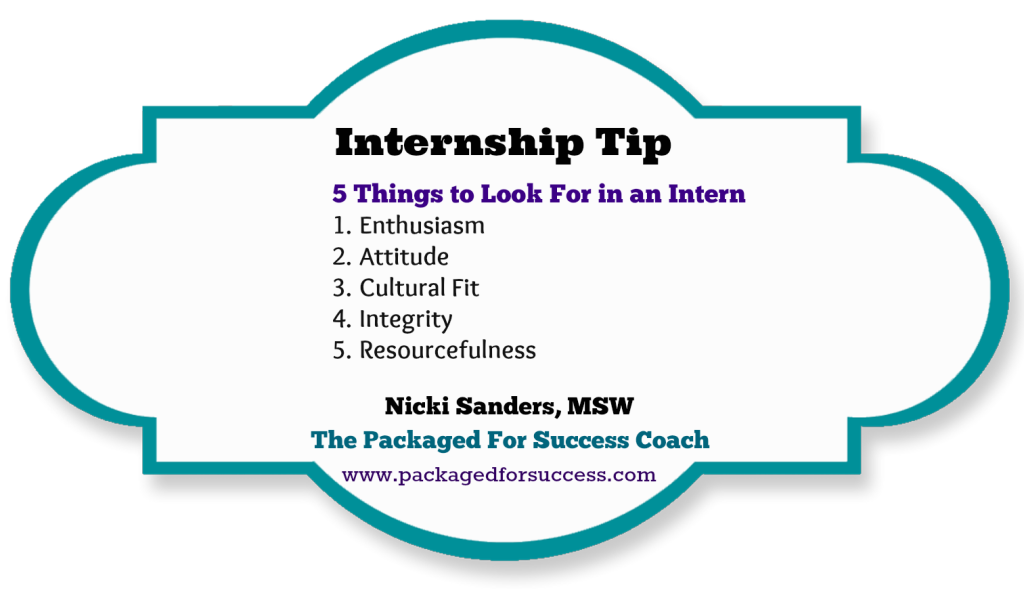